Music Where We Find God – Virtual Concert and Silent Auction

The Silent Auction will begin begin November 10th at 3PM with winners announced 30 minutes after the concert on November 20th! (Approximately at 9PM). 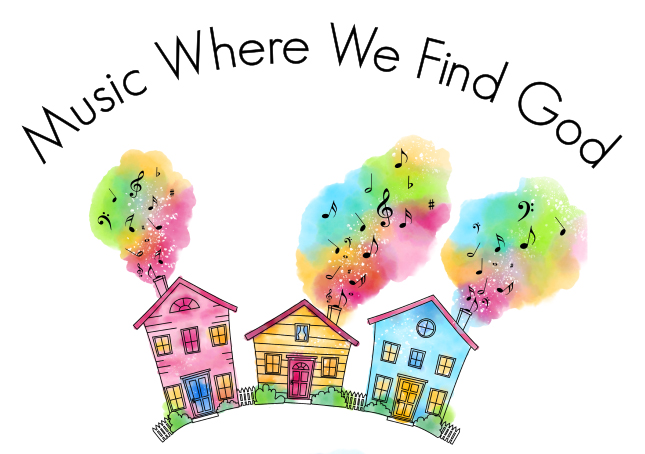 On Friday, November 20th at 7:00 we will be bringing our first live, virtual concert and silent auction that will benefit our Childrens programs and Homeless Outreach at Saint Miriam.

Our special performances will be brought to you by:

The Silent Auction will begin begin November 10th at 3PM with winners announced 30 minutes after the concert! You can preview the auction on November 1st!

We are still accepting donations. If you would like to donate an item to the silent auction, click here for the form!

To order your tickets click here or on the link below.

Order before November 5th and get $5 OFF!

Maria Wolf is excited and proud to share the stage with her musical friend, Charlie Masters. She is a classically trained soprano, serving as cantor for the parish of Saint Miriam, as well as for parishoners at St. Matthias in Bala Cynwyd and Sacred Heart in Swedesburg. When she is not singing at local parishes on the weekend, you’ll find Maria in New York City, on stage, or on set. She thanks her family and friends for their support and especially thanks Monsignor St. George for giving her the opportunity to share her voice with others. She hopes you will enjoy tonight’s performance.

Charlie Masters serves as Music Director at Sarin Miriam. Additionally, he is the Upper School Performing Arts Chair and Director of Middle and Upper School Choral Activities at Germantown Academy in Fort Washington, PA. Previously, Charlie was the Director of Choral Activities at Central Dauphin High School in Harrisburg, PA. Charlie has held positions at Lycoming College and Loyalsock Township High School, both in Williamsport, PA. He holds dual Bachelors in Piano Performance and Music Education from Mansfield University and a Masters of Music Education from Ithaca College. Most recently, Mr. Masters served as Vocal Jazz Repertoire & Standards Chair for the Pennsylvania Chapter of American Choral Directors Association. Charlie is the past recipient of the ACDA Outstanding Young Conductor Award and the Lannom Endowment Award for conducting. Choirs under his direction have performed throughout Europe, the east coast, and at state & regional conferences. He is an active guest conductor, clinician, and freelance pianist in both the classical and jazz idioms. 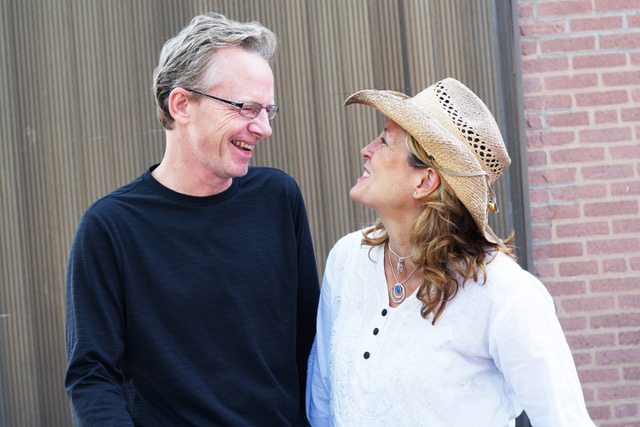 Critically acclaimed artist Meghan Cary didn’t mean to be a musician. But when her fiancé unexpectedly died, she picked up his guitar, figured out how to play it, and wrote her debut record, earning her Billboard Magazine’s esteemed “Critic’s Choice Award”. Her latest album, SING LOUDER, debuted at #2 on the US/International Folk DJ Chart, and John Platt of WFUV extols, “These times require songs of compassion and commitment, and Meghan has several which inspire us to reach our higher selves. And she sings them with such infectious joy you can’t resist joining in.”

With masterful storytelling and award-winning songs, Cary engages audiences on a powerfully personal level, inviting them into and leading them through an experience that has been called healing, inspiring and outrageously joyful. Her message of unity and the power of raising our voices together infuses every show, and her song, “Sing Louder”, has become an anthem for the music-loving community. Cary’s smoky voice, emotional singing, and vulnerable writing garner favorable comparisons to Melissa Etheridge, Natalie Merchant, and Carly Simon.

Cary is a frequent performer at Philadelphia Folk Festival and was awarded a coveted Emerging Artist Showcase at Falcon Ridge Folk Festival. She continues to perform at these and other esteemed festivals including Spring Gulch and Huntington Folk Festivals, and Heartwood, XFest and DelMarVa Music Festivals.

A professional actor with a successful career in theatre, television and radio, Cary has written and preforms a one-woman show, On the Way to the Waterfall, and is currently collaborating on a Broadway-bound musical. Cary released her first book, Sing Louder: The Stories Behind the Songs, on International Women’s Day 2019. This year, in celebration of the centennial of women’s voting rights, Cary founded The River Rock Project, using music to celebrate women’s rights, inspire action to achieve political, social and economic equality for all, and get out the vote.

Acoustic Keys: Joe Mahoney and Lisa Ridenour have been performing Americana, classic rock , Indie and pop together since 2015 after crossing paths at an open jam. Known for their vocal harmonies and diverse playlist, their music resonates with audiences of many generations. Their covers range from Dylan, Rolling Stones and The Beatles, to the Decemberists, Jayhawks, Avett Brothers and everything in-between. With tremendous support from their families, they have enjoyed playing the tri-state area at may popular venues. They have performed at music festivals, private parties, fundraisers, wineries, breweries and other venues in the Philadelphia area, Rehoboth Beach and beyond.

Joe has been playing the guitar and singing since his teen years and plays 6-string, 12-string guitars as well as mandolin in the duo. He has been performing for many years when he is not working his day job with the U.S. Dept. of Education. His influences include Bob Dylan, The Jayhawks, and John Prime.

Lisa plays the keyboard, melodica, and sings in the duo. She has a degree in classical piano and runs a private piano studio, plays organ, and is a church music director. Although her first live was classical, she has quickly developed a love for the music they perform.