“Faith sees best in the dark.” 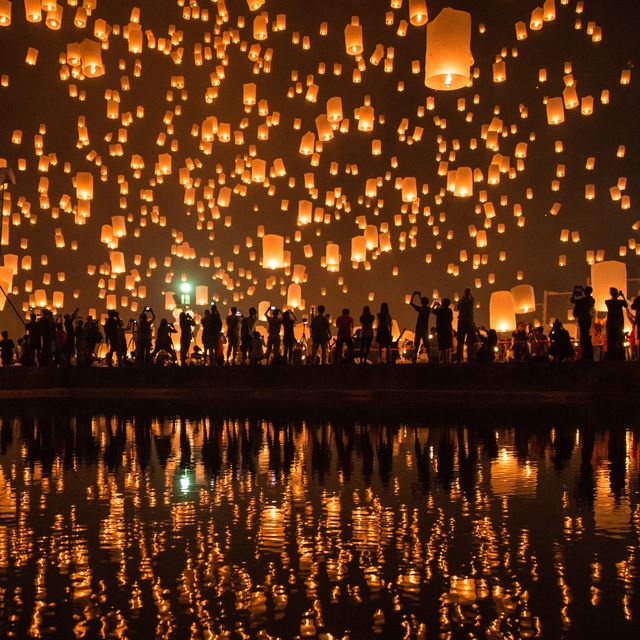 In an emotional television interview, President Biden quoted Danish Philosopher Soren Kierkegaard in his book, Gospel of Sufferings. The quote is taped to his bedroom mirror by his wife, Jill. It is apropos for how I have felt over the last four years and especially since the unprecedented and tumultuous riot, an act of fear and insurrection, at the United States Capitol Building.

Now, exactly two weeks later, I sit at our retreat center in Starlight, trying to find God’s words. I sit looking out at the beauty of His creation as I hear the peace of that comes from the rushing water that creates the falls, but the words would not come. Instead, God said, sit, be, and remains till. I did. I waited.

I have prayed over the last few years more than perhaps I have ever prayed. No, not for myself, but for the nation, the world and most importantly those we left behind. Yes, we left behind the immigrant pursuing a better life, the asylum seeker at the airport, the refugee child in a cage, the gay teen on the streets, the poor without health care, the mentally ill trying to hang on, and the young unexpectedly pregnant mother unsure where to turn. We did that if not directly than indirectly by allowing our government to do it on our behalf. It is almost an irony to me that the insurrectionists were willing to take up arms and fight for a patently false belief, but the horror we knew to be true – happening within our own country – many barely spoke against, let alone tried to change it.

Now a new day has dawned. No, not just politically, but morally and ethically and perhaps – if all the stars align – one more in keeping with the virtues of a country formed to be a safe harbor for those seeking a better way. And, to those who wish it destruction, justice will come. Life must be equally respected and if one cannot respect the life in another than perilous habits form, and injustice is present, and life no longer thrives. Truth be told we have been living in the midst of two pandemics: one caused by a virus and the other all the more morally menacing, cause by our willingness to be indifferent to the pain of others as along as that pain didn’t touch our way of life. The numbers in the stock market and in our bank account were worth the suffering of others; but, was it?

So, as I woke after a day of labor here. As I came to sit and pray, but instead found the Benedictine way of life: ‘a day of prayer punctuated by work’, I also found God’s voice. And what I discovered was more than the joy of last evening’s specular fireworks display that radiated over the nation’s capital and the beauty of her architecture. No, what I discovered was actually us!

She was the first woman, the first African American, and the first South Asian American to hold the office of Attorney General in the state’s history. It not just that Harris is also a Black woman. Or that she’s also a lawyer. She is the first Indian-American and the first Jamaican-American to ascend to the office, decadent of a Jamaican-born father, and her late mother who was born in India. She is a first-generation American, and only in America, in one generation could you reach where she is.” And he is the oldest president elected in US history. One who has had a life marked by great joys but deep and wrenching sorrows, too. They, those who will serve in the cabinet and who will work by their side, reflect the panorama of the faces we see across the plains of the nation. 100-plus White House staffers, which they said is made up of 61 percent women, 54 percent people of color, and nearly 20 percent first-generation Americans. 40 percent of the staffers are women of color, about 20 percent are African Americans and roughly another 20 percent are Hispanic. 26 Cabinet-level positions in the Biden administration. Half the nominees are people of color.

A bronze bust of Latino civil rights leader Cesar Chavez, who sought to bring awareness to the harsh conditions of farmworkers in the US and fight for better wages. He is best known for his efforts to gain better working conditions for the thousands of workers who labored on farms for low wages and under severe conditions. Chavez and his United Farm Workers union battled California grape growers by holding nonviolent protests.

The late labor leader’s granddaughter, Julie Chavez Rodriguez, is Biden’s director of the White House Office of Intergovernmental Affairs. In the end, Chavez died standing up for their First Amendment right to speak out for themselves.

The current Administration is incomplete, and what we have now is hope in a brighter, fairer tomorrow, and so we now watch carefully and prayerfully that a nation of hope will emerge for all people. But, in my retreat, in my time of prayer and reflection, God finally came and in the aforementioned reminded me that this has always been the place we created…

A place all the theys said could never be. A place of light, welcome and love. A place that stands up for the immigrant and welcomes the refuges and where no life is called illegal. A place that is a true sanctuary where people find hope if they are willing to join us to stand up and care for the homeless and the marginalized; the forgotten or rejected, the hopeless and addicted. A place where gay and lesbian and transgendered persons and others who have been so easily relegated to the margins can come and sit with Caucasian and more privileged; side by side, hand in hand, all created in the image and likeness of God. A place where parents bring their children to learn both the history of and magisterium of the church, but also the action and inclusion and unconditional love and grace of the Holy Spirit. A church for all people, all colors, all ethnicities, and all sexualities where we don’t ‘stand back and stand by’ for hate, but rather for God to come and show us what is next. A not perfect and one that never will be; a place called Saint Miriam.
Perhaps now, after the darkness, we will all recognize the light and our place to be bearers of that light to everyone.
Weekly Reflection